It all began with a chart.

In a commendable gesture of transparency, the Civil Protection Department releases daily statistics on the epidemic in Italy. It was an unquenchable passion for medical statistics and a lot of free time did the rest: I began to draw up charts and analyses about the progress of the infections, hospitalizations and deaths. This was all simple fun at first until I came across the chart below. It was early March and the charts were clearly indicating that the number of the hospitalizations had been deviating from the exponential growth of the infections for some days. Reflecting back on my medical knowledge, I remembered that, in its initial stages, an epidemic tends to mechanically spread adhering to the exponential function. If the number of hospitalizations were deviating from the number of infections it could have only meant one thing: the social restriction policies were bearing fruit, an excellent sign. I thought I should share the good news with my friends; why not with a Facebook post?

At this point I was almost entirely overwhelmed: pressed on by the comments, I found myself writing somewhat of a bulletin, almost daily, analyzing and commenting on the data made available the night before. I was touched, moved, by the reactions of the people, friends, patients, colleagues and persons that I didn’t know, that requested my friendship, that began calling me "dear friend". Most importantly, over the next few weeks, this dialogue helped me reflect on the role of time and information. My posts became long, much longer than is recommended for online communications; they were also read and commented upon. I found myself dealing with mathematical concepts that weren’t easy in the least and yet my posts were still being read. People wanted to understand and, perhaps with a little bit of encouragement, followed me, critically and intelligently, through the arguments, calculations and analyses. I came to understand that the basic media coverage of the numbers of those recovered, infected and deceased was creating anxiety, a lot of anxiety. Perhaps the addictive habit of seeking sensationalism was leading the journalist or the reporter to underline the numbers with bleak expressions such as, "never so high" or "always more dead", or, when reporting on cumulative data, to make such senseless comments as that, by default, the numbers are and always will be "higher" than those of the day before. Therefore, I thought that in a broad sense dedicating time to attend to communication was part of my role as a doctor.

That’s how having all of this free time allowed me to do something that, in "normal" times, I never would have thought to undertake. It also allowed people to pay attention to difficult topics, providing that they helped them to better understand the situation. Someone even wrote me, "I no longer watch the news, I only read your posts", leaving me vulnerable to embarrassment and responsibility.

A friend of mine helped me reflect on the fact that the archetype that best fits this challenging time is Saturn: the old man that, with his scythe, cuts away all the things that seemed so indispensable just a few weeks ago. Unfortunately, as is always the case, the scythe also strikes the blameless buds and branches that find themselves paying a very high price. However, Cronus-Saturn also obliges us to reflect on the meaning of time, in all of its thousands of facets. Still time, how many times have I already used that word? Here then: one must come out of the saturnian phase having grown up, heading towards others, rediscovering the meaning of encounter and collaboration. 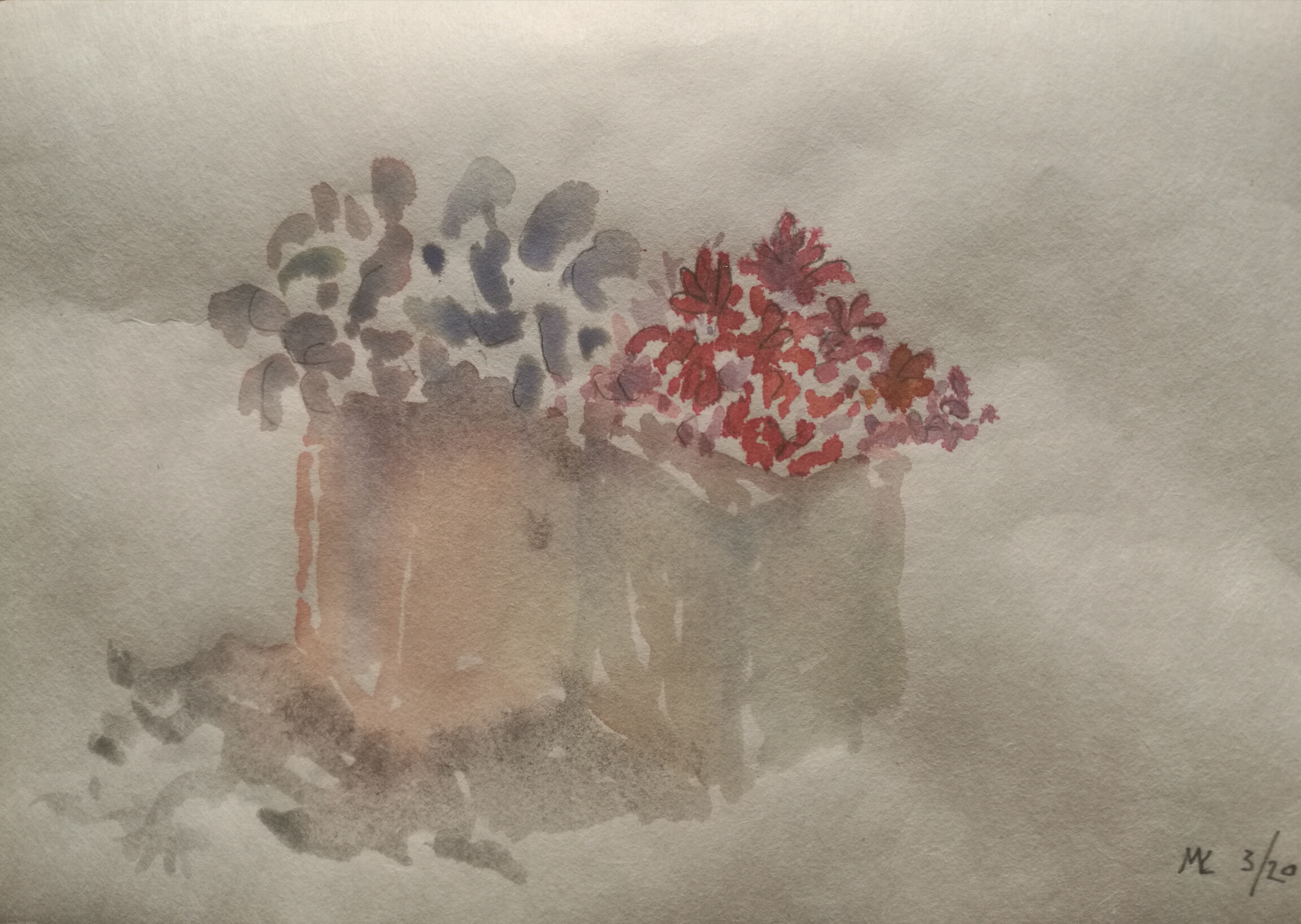 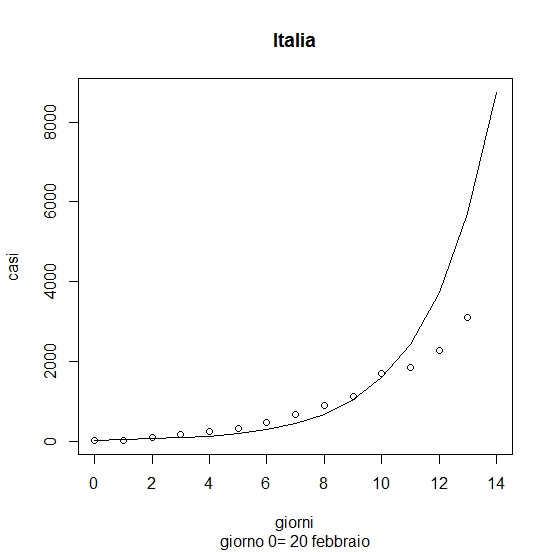