There is something telluric that is stirring deep inside everyone's skin. Under the skin of houses, streets, the world. A pervasive, unknown, powerful energy. That sometimes appears in dreams, unclear, unintended, unformed. It is an electricity, generative or implosive, it is not known. I don't know, but I feel it. At the beginning I didn't feel it, the sensation was different, I have to be honest, peaceful, that of a shipwrecked finally thrown ashore, out of the neurosis, mine, the collective one, which are the same thing, that means wheel in the cage, alienation. You are in it, and you don't think, you don't choose. It takes time to think, to choose. And act.
But if you don't have the time. If you don't have it even to realize that you don't have it, you stay, you go ahead.
Instead, at the beginning, it was a happy disconnection, indeed, a convalescence. Banal to say, because many have lived it like this. A commonality of perception. Feel relief from being forced to stop, to remain alone, to breathe, isolated from everything and everyone. Be in silence. And listen to yourself, listen to the voices of the world (which is also a wonderful book by Robert Schneider) that were already there or that were returning. Animals, for example, around cities. In its simplicity, this feeling that belongs clearly to a collective unconscious is terrific. Dazzling, like that of a few mornings ago: there was a sun, a light of such clarity that it had crystallized the world in a time that seemed timeless, which could have been the Neolithic time, of the Greeks, of Macondo, of oracles... The perfect, still time, where it seemed that all the sounds of the centuries were harmonized in a neutral and panic tone, which was to feel that we were part of the world. To be moved.
Maybe the vibration began that morning, the prediction of an awakening not only on an unconscious level but also, finally conscious? That sense of peace in the early days began to transform into thin discomfort, interference, transparent stress.
I hope that this telluric tremor continues, goes up to explode like lava of colors, fireworks and vital energy after (when it really will be after): the experience of having understood, indeed, perceived with the mind and body, the condition of before, that being lost and scattered. In nothing. And to have forgotten, spoiled, abandoned, beyond themselves, in addition to many other things together. This suspended and frozen time in which we are, therefore, is an apparent void. It can and must be refreshment and care. It is definitely a meeting, a meeting again. And only from here can start meeting with others, who are people but not only, are the habitat we do, we are part of. Things, animals, plants, minerals. Visible and invisible. Often the unspeakable, no less gorgeous and precious than words are. Than art is.
Here, I believe, there may be the secret of how to regenerate and re-found, central verbs of our present and our future. Make sure that this moment, this next coming one is finally an end and finally a beginning. So we consider individual and community not buzzwords to be inserted everywhere, but as everything that concerns us. I, the individual, am first of all a community. And then what's inside my house, in my bag, in my fridge. And then on my landing. And then out in the street. And then to the other side of the world. Community is kindness, hospitality, attention, looking seeing, listening, trying to understand, respect, learn every day. Do it to yourself and then to the other. An attitude that also concerns re-education. As well as the political and cultural project to educate the younger generations. Maybe trying with the concrete utopia of anarchy, that is, aspiring to be aware, self-determined and responsible by choice and not by imposition, habit, imitation and system. In this way we can be independent as individuals and inter-dependent as a social and human model.
So, let's wait, let's hope the volcano erupts. But without violence and extremism (the horizon is dotting with smoky clouds caused by arson), words shouted and mortified within slogans. On the opposite conveying force in generating, cathartic energy. In addition to poetics. Each historical passage has the fragility and the unknown of a bud. We keep ours in a nest of hands. 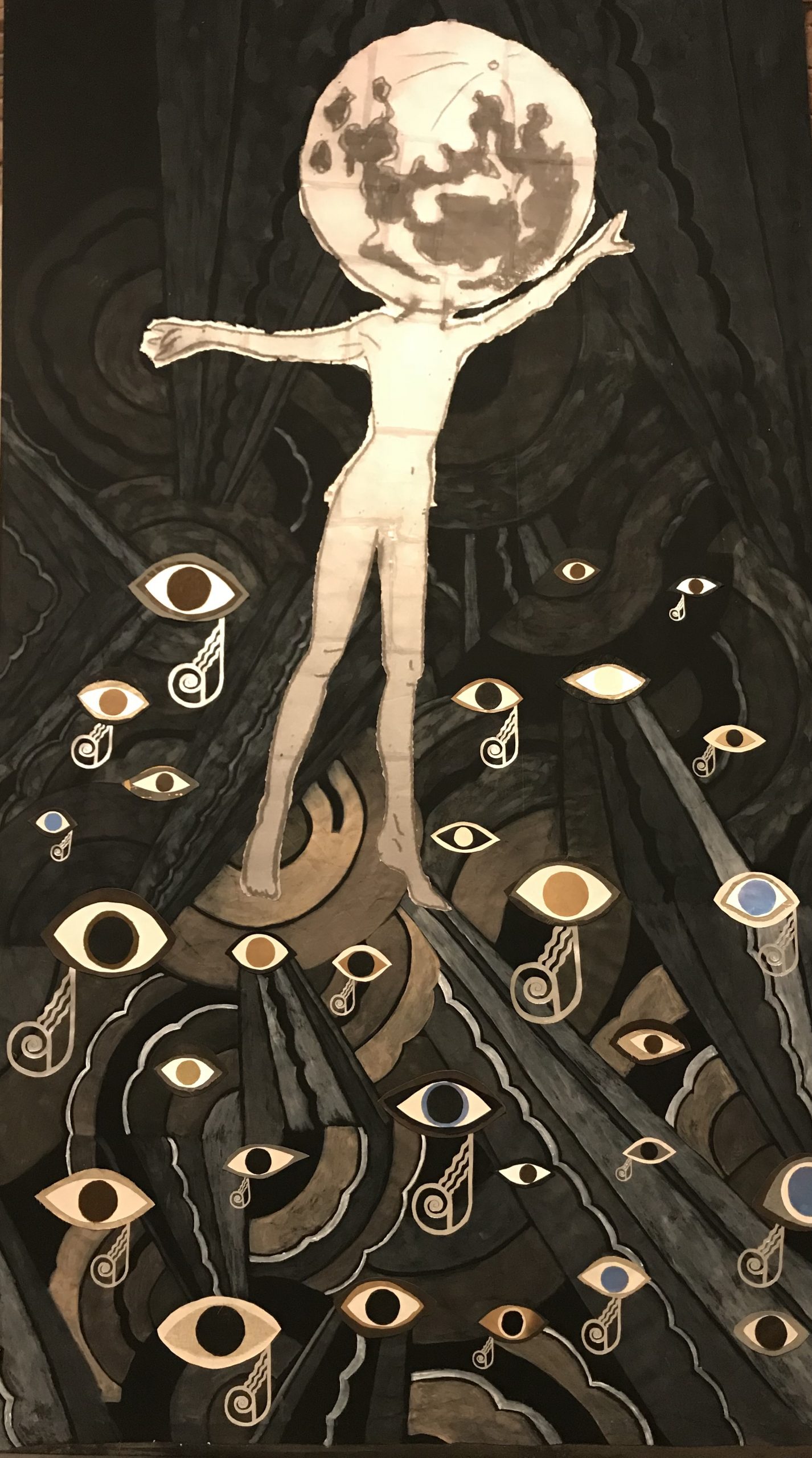