For too long, people had lost the habit of staying at home, more and more projected towards cities. The best way to be together with the others is to get rid of the domestic solitude, increasingly fostered by computer and technology devices.
For over 20 years, especially the new generations have lost the interest for the practice of interior design: internal architecture has become a discipline of the past, cultivated only in faculties of Architecture by masters such as Gio Ponti, Vittoriano Viganò, Carlo De Carli; so, the furniture manufacturers are no more required to product items for domestic use.
With an unexpected violence, the virus from China has arrived, and everyone has to remain at home; everyone, even the young people working many hours in the cities; everyone, even the students who filled the streets in the morning to go to school; everyone, even the housewives who crowded the supermarkets crammed with deals; in short, everyone.
Everyone stay home, to prevent infection!
Houses find again a frequentation whose memory had been lost; so is everybody trying to build relationships with spaces and objects.
Staying at home trying to do something: reading, cooking, communicating via the internet, sleeping… actions more and more difficult when accompanied by the television bulletins of deaths and sick people, in Italy and in the world, that paralyze us in a daily terror.
We have to remain at home, is the only way to fight the virus: that means, it is forbidden to go outside.
After a while, the idea of going out becomes obsessive. And then, many house prisoners start looking for an escape route: the window, but above all, the terrace.
The terrace, that place projected into the urban space, outside, that in the last decades had been filled with cabinets, broom holders, rubbish bins, air conditioners…
Terraces have found their own role. A fundamental role for the survival, that allows us to stay outside, to leave the house, to feel a little (a very little) still dwellers of the urban space.
The terrace, that residential instrument that managed to represent, in the works of the 70s, a way to break the barrier between internal and external space, has become today one of the most useful domestic spaces to overcome the forced domestic claustrophobia. 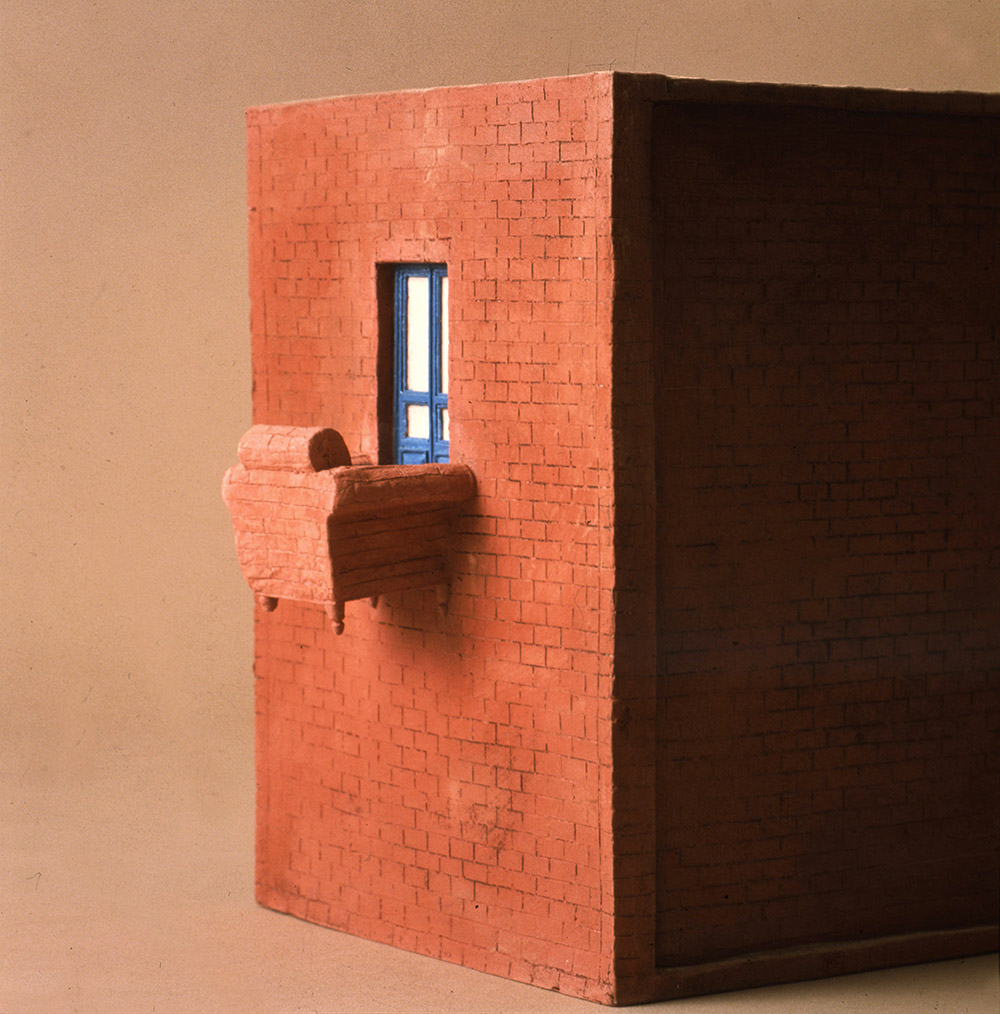 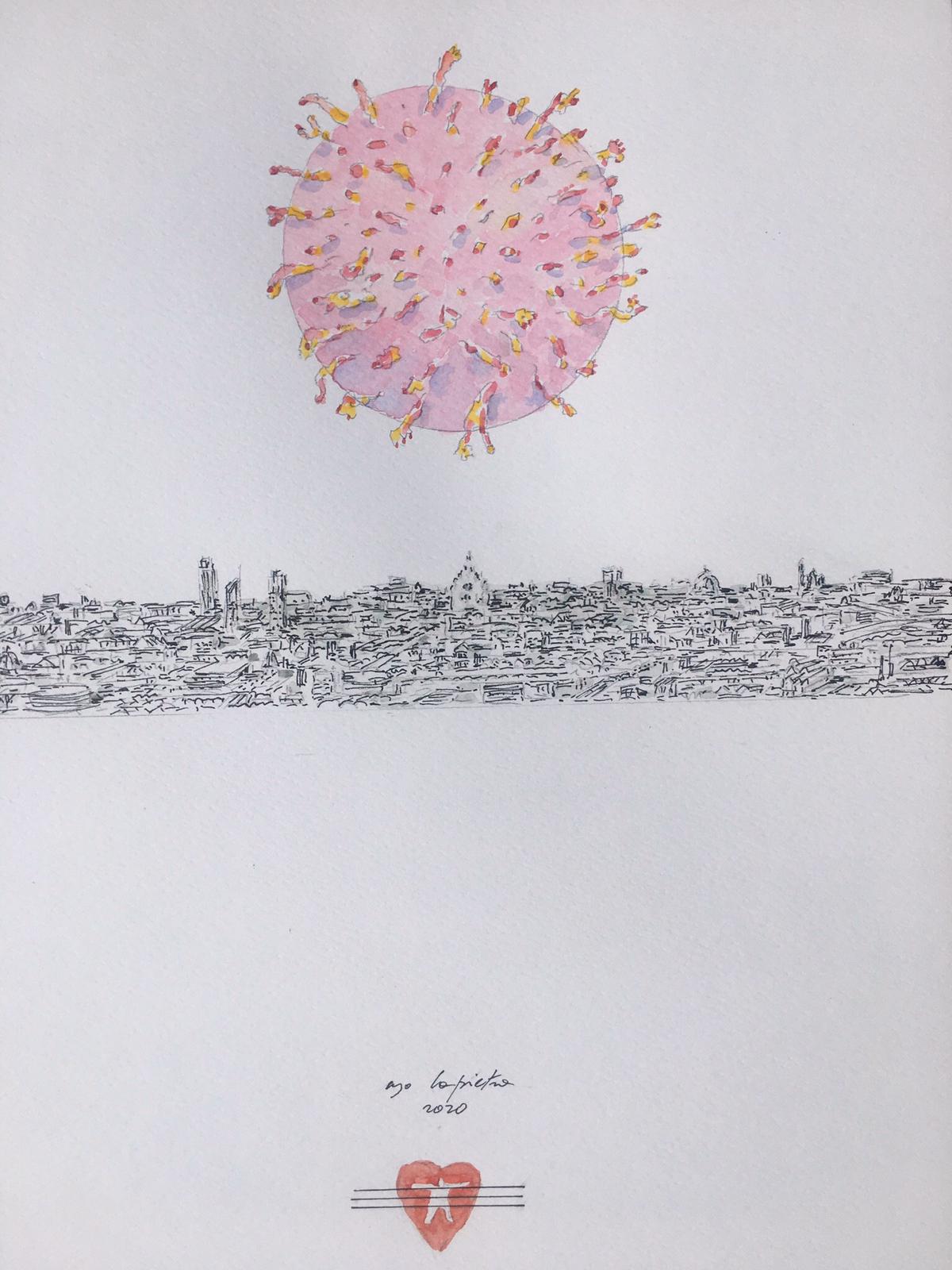