Milan, 2015-2016-2017: Premiata Ditta gave a start to, co-curated and coordinated an initiative entitled Studi Festival, that in three years developed and grew thanks to the commitment of hundreds of artists who accepted the invitation to open their studios in order to create exhibitions and events that involved other artists.
In 2018 Festival did not take place due to discord among the other organizers, but in December Premiata Ditta launched Studiofestivalditutti, an appeal to the Milanese artists’ community, such that the initiative built in common would not be lost forever. The proposal was to create a new creature on different bases, inviting the artist and curators to constitute an association so that all the developments of the Festival might be managed in a participatory fashion.
Tens of artists, students and art world operators took up the challenge and in February 2019 the non-profit association Studi e Spazi Festival was founded.
At this point Walk-In Studio’s life began; an inclusive and generative project that gathers together collective knowledge and energies in order to activate new exchanges and relationships.

Walk-In Studio invites the artists to open their studios in order to organize exhibitions and events that involve other artists, thus creating a circuit of intergenerational exchange and dialogue, among other things. The artists that participate in the festival do not only exhibit their own work but invite friends and acquaintances to participate, or otherwise to host actions and events that are the fruit of shared choices.
The artist’s creative space is a place where she/he, above all, lives and interprets her/his existence. It is for this reason that Walk-In Studio is expanding into the daily lived, including performances, projections, concerts, presentations etc. that take place in unusual ambiances both public and private, outdoors, in artist-run spaces, in professional studios and even in collectors’ homes. Given the multidisciplinary nature of contemporary art the proposed actions, staging and events are as diverse as the spaces in which they take place.
It is in the intentions of Premiata Ditta that the Festival be born in order to create occasions for direct meetings between artists and the territory, and between artists and the public. Thus demonstrating that even in a competitive city like Milan and in times dedicated only to “functionalization”, collaboration among artists is highly “productive” in the generation of thoughts, ideas and values that are the engine of contemporary culture.
Over the years Premiata Ditta has involved a network of situations that actively participate in the developments of Walk-In Studio. The partners insure that the Festival the printing of paper maps and other publications, technicians that maintain the site and one of the most important press offices in Italy that deals with communications. Furthermore, there is daily photographic documentation during the Festival done by the Masters Program students of photography from the Accademia di Belle Arti of Brera, and texts written by curatorial students from NABA and the Accademia di Belle Arti of Brera and on the website www.walkinstudio.it 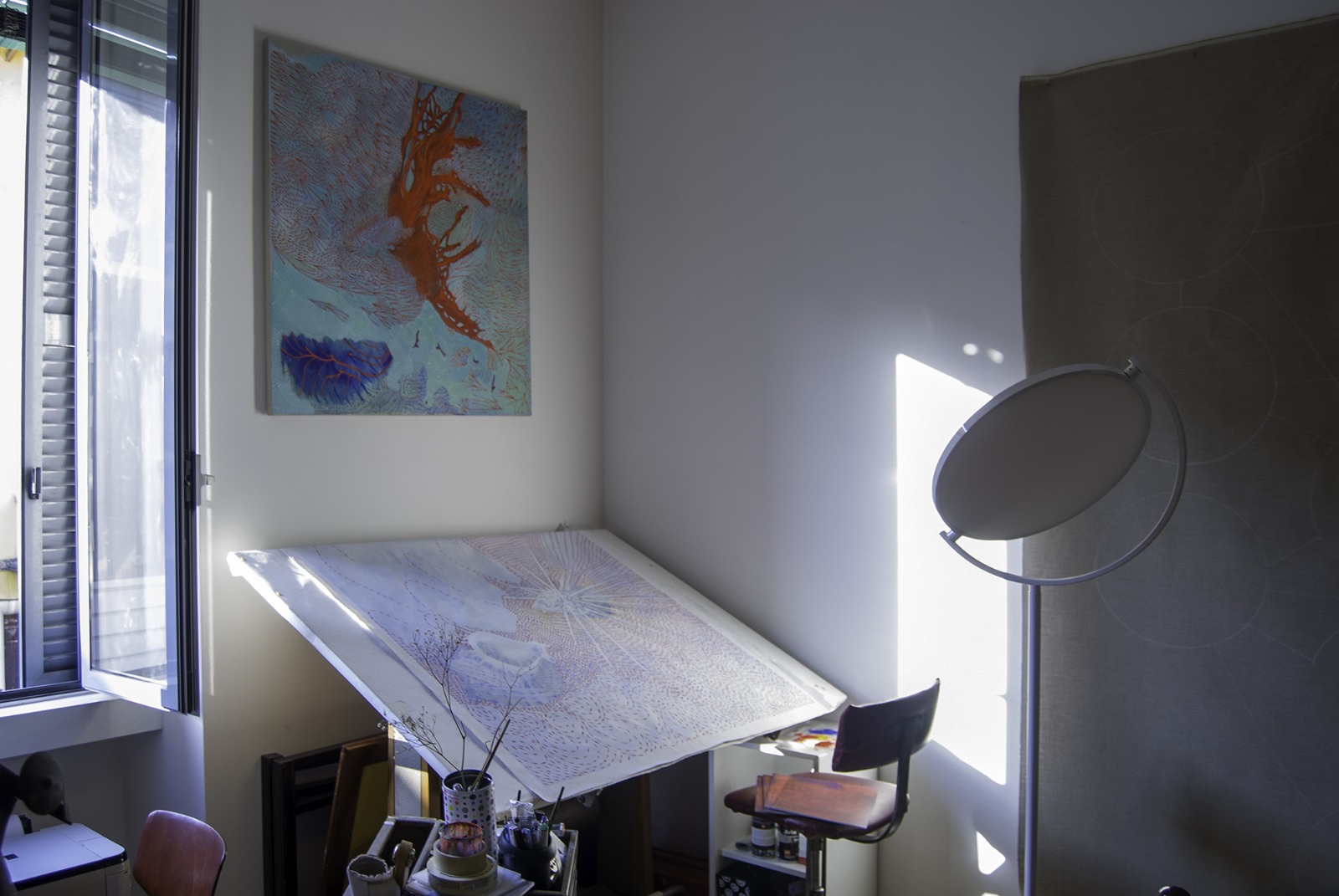 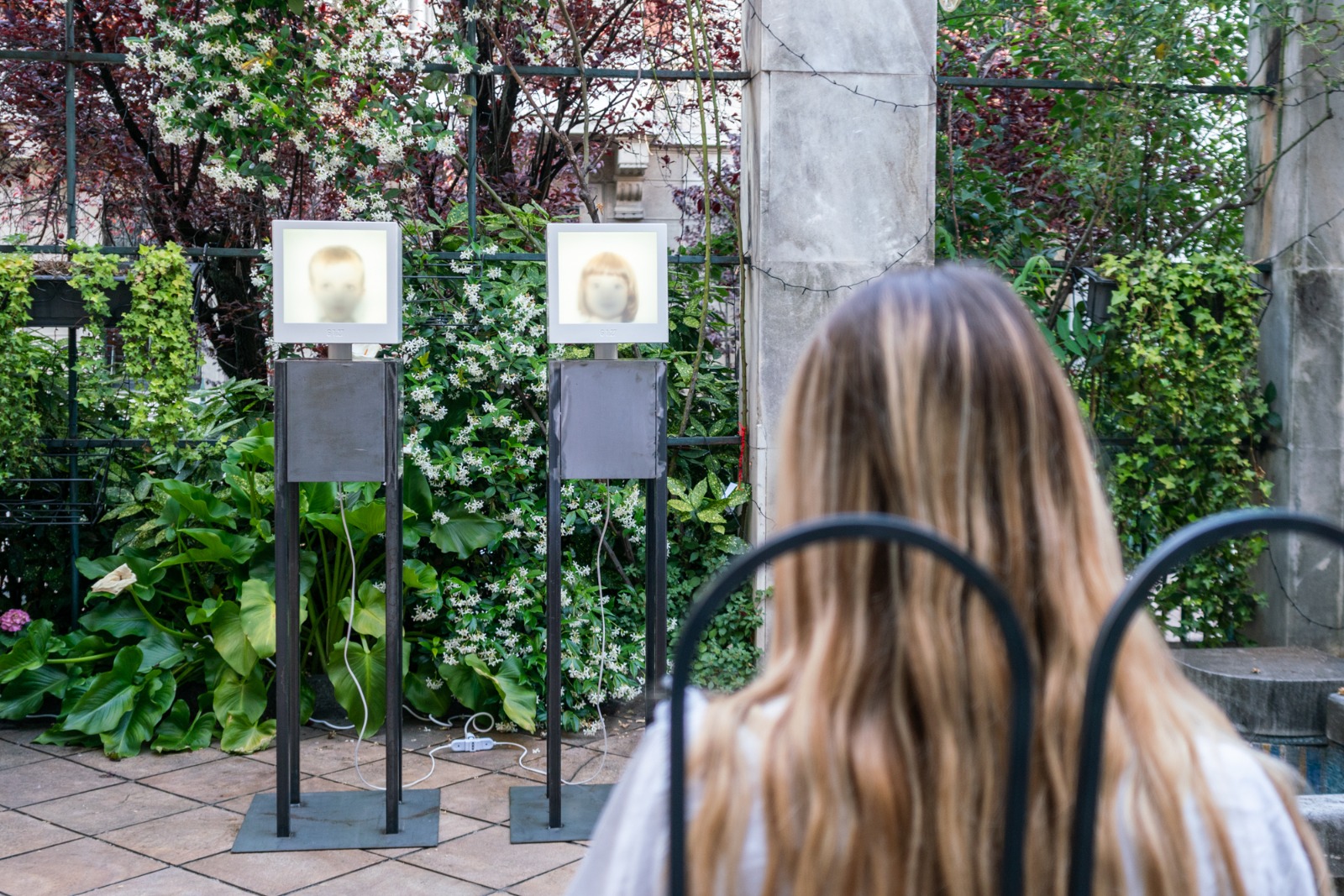 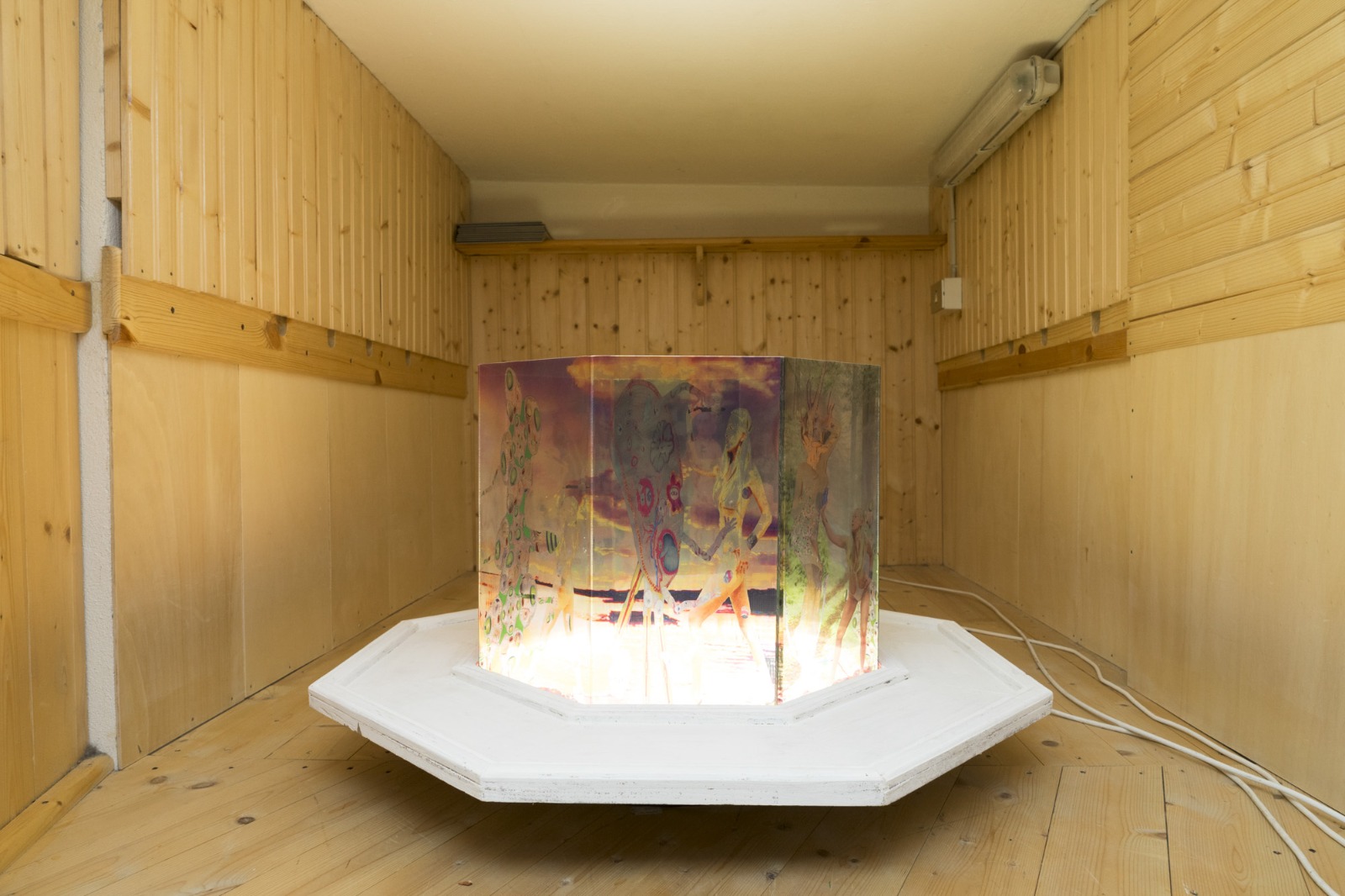 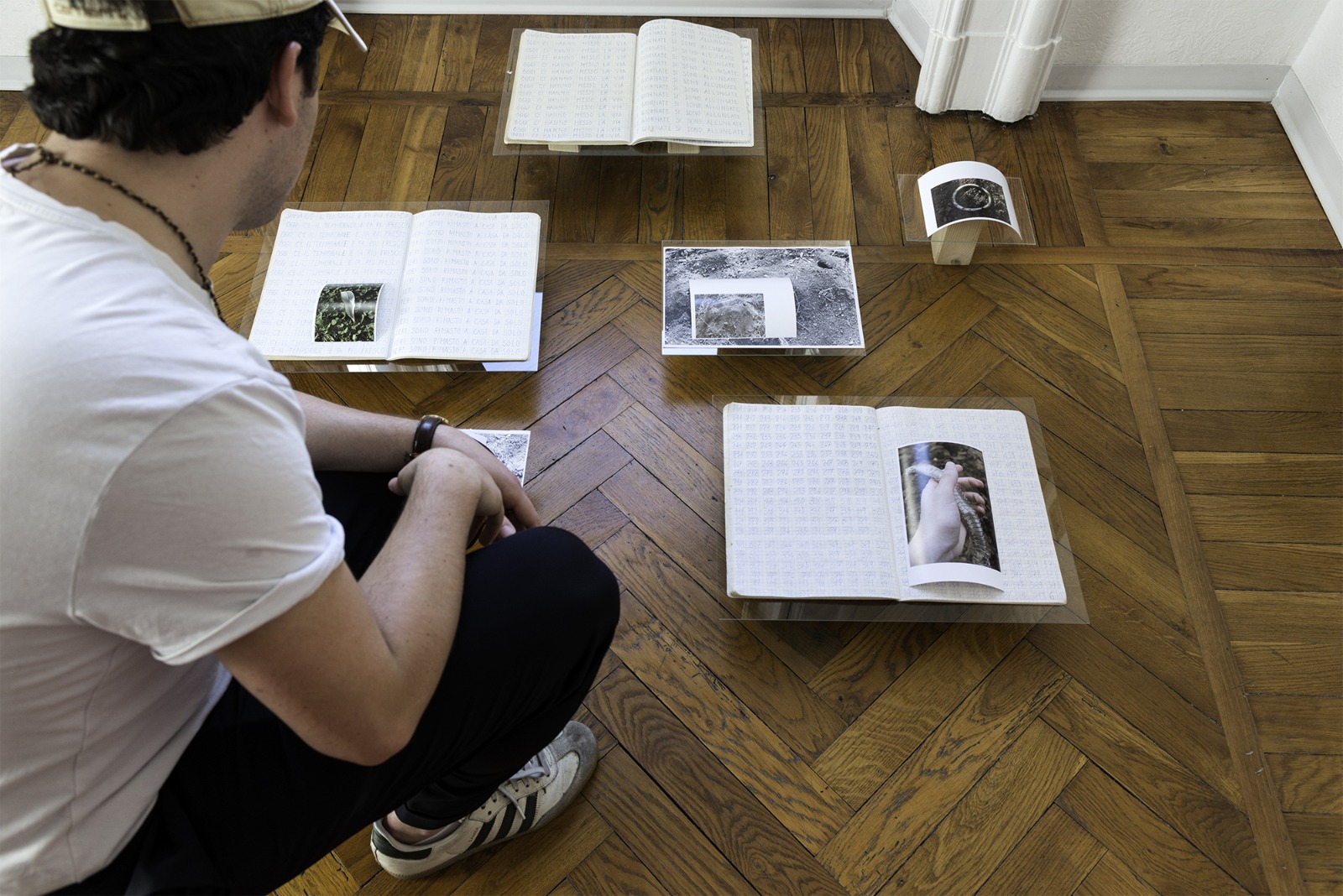 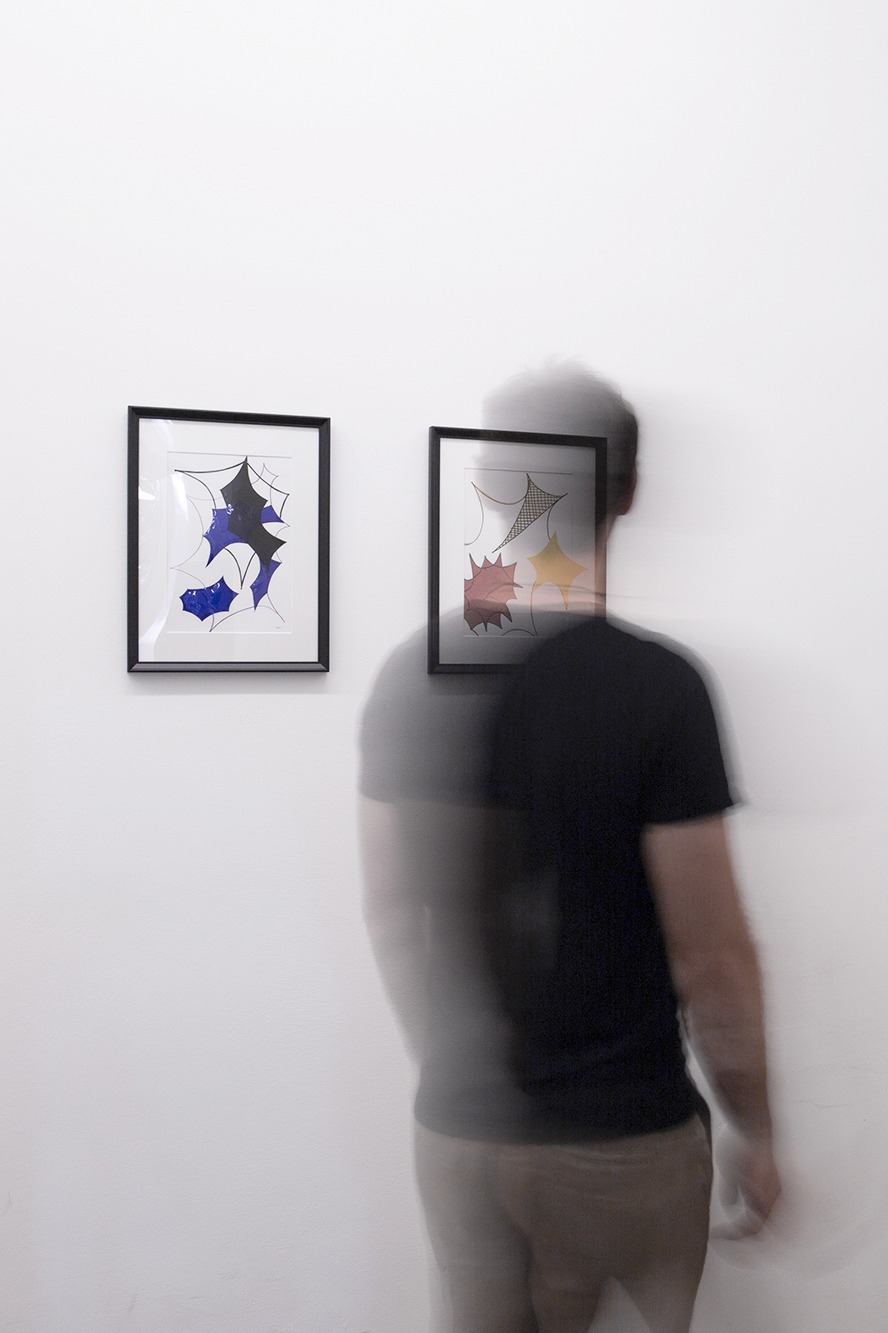